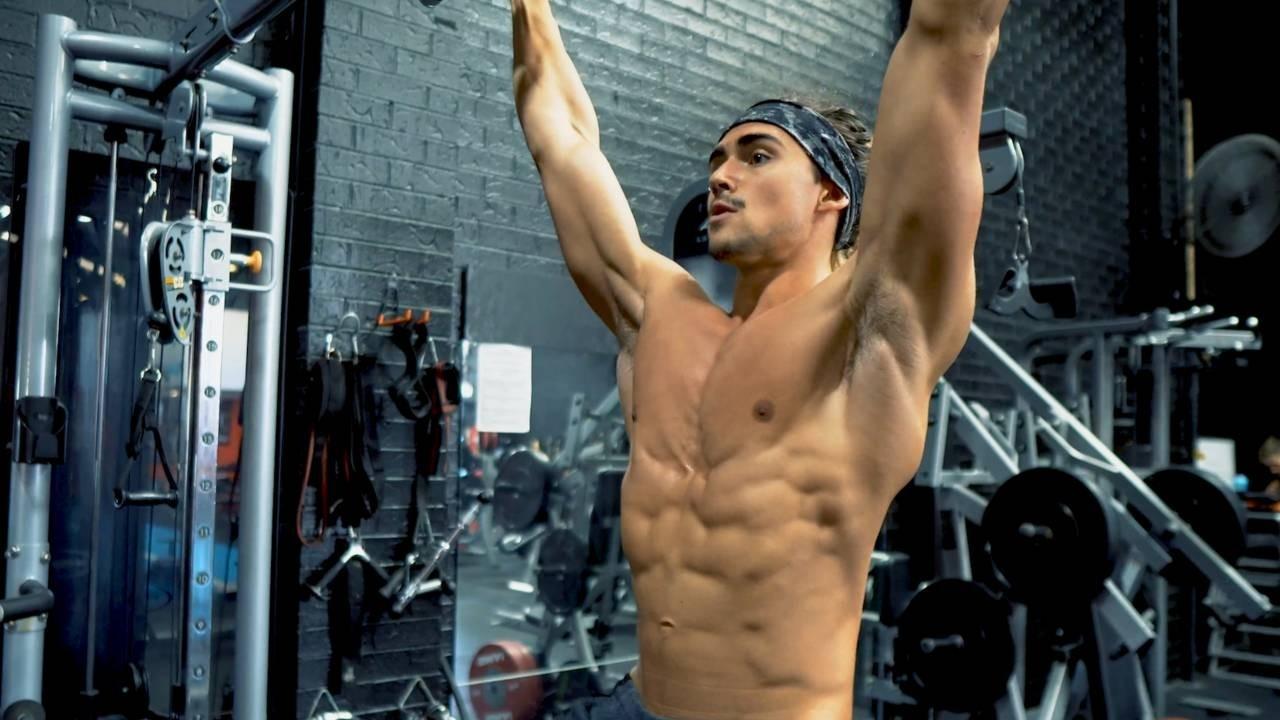 Pectus Excavatum can be greatly improved through exercise.

Primarily resistance based exercise aka weights in conjunction with some cardiorespiratory training.

However, there is some speculation as to what exercises are good and what are bad for improving the look of Pectus Excavatum.

Considering I managed to completely transform my Pectus through exercise and have spent the last 4 years coaching hundreds of others worldwide to achieve the same result I have a good grasp on the topic of good & bad exercises for Pectus.

Firslty, let me clarify - There are NO Bad Exercises.

However there is bad exercise execution and selection.

The only reason an exercise may be 'bad' is if you do it wrong and can potentially injure yourself or if your overall exercise programming is wrong in which case you may cause a muscular imbalance.

An example of an exercise that is good but could be bad if performed correctly is the bench press. If you bench press with a flat back & no arch and with shoulders protracted then you will likely get injured & also won't be providing virtually any stimulus on the pecs to encourage their growth.

An example of improper programming would be training chest 2 X a week with 8 exercises and 4 sets per exercise on your chest and then only training back 1 X per week with 4 exercises and 4 sets per exercise. This would result in double the volume on chest in comparison to back, which would create a muscular imbalance which will make your chest muscles tight, your posture VERY kyphotic (which it typically already is with Pectus) and make your indent appear deeper.

Watch this video for a more in depth explanation on the topic:


If you want to start following a program specifically designed to make your pectus less noticeable & receive coaching from Riley Byrne (the worlds only Pectus Excavatum specialised Personal Trainer) then go to www.fixpectus.com/ to apply. 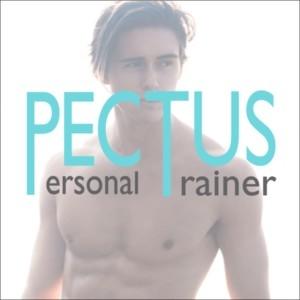 We have a few client spots available

WHERE SHOULD I SEND THE INFORMATION?