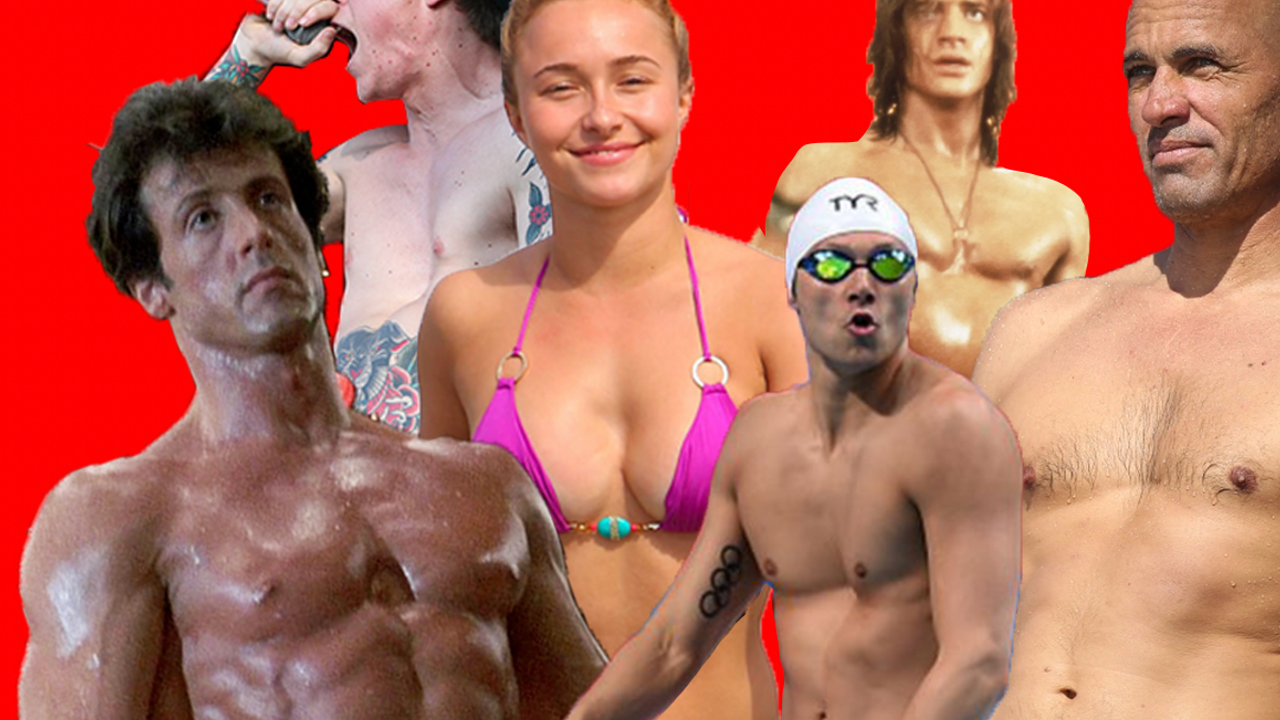 Pectus Excavatum is more common than most people think with a prevalence of around 1 in 300. There are thousands of celebrities with the condition that you may not know about. In this article, I will highlight 7 high-profile celebrities who have Pectus Excavatum & how they could make it look better (if they have not already).

Kelly has a mild-case of Pectus Excavatum and now that he is 50 years old his body is no longer in his best shape & as a result you can see that his Pectus is far more noticeable than it was when he was younger with a lean muscular physique. See image below. 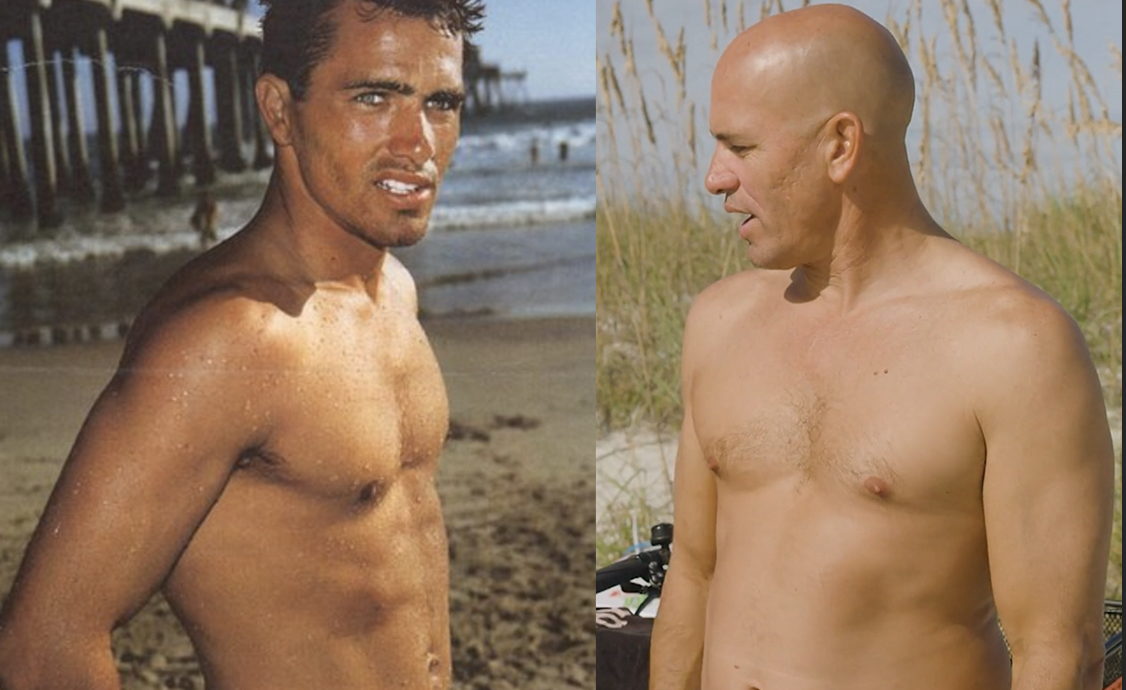 This is a testament to show just how much being lean and muscular disguises pectus, especially in mild cases. To combat this, Kelly could lose some body fat & build some muscle, even at 50. This would help him make his pectus less noticeable. I have coached lots of clients in their 40s and 50's to a successful transformation, so age does not mean it's impossible. 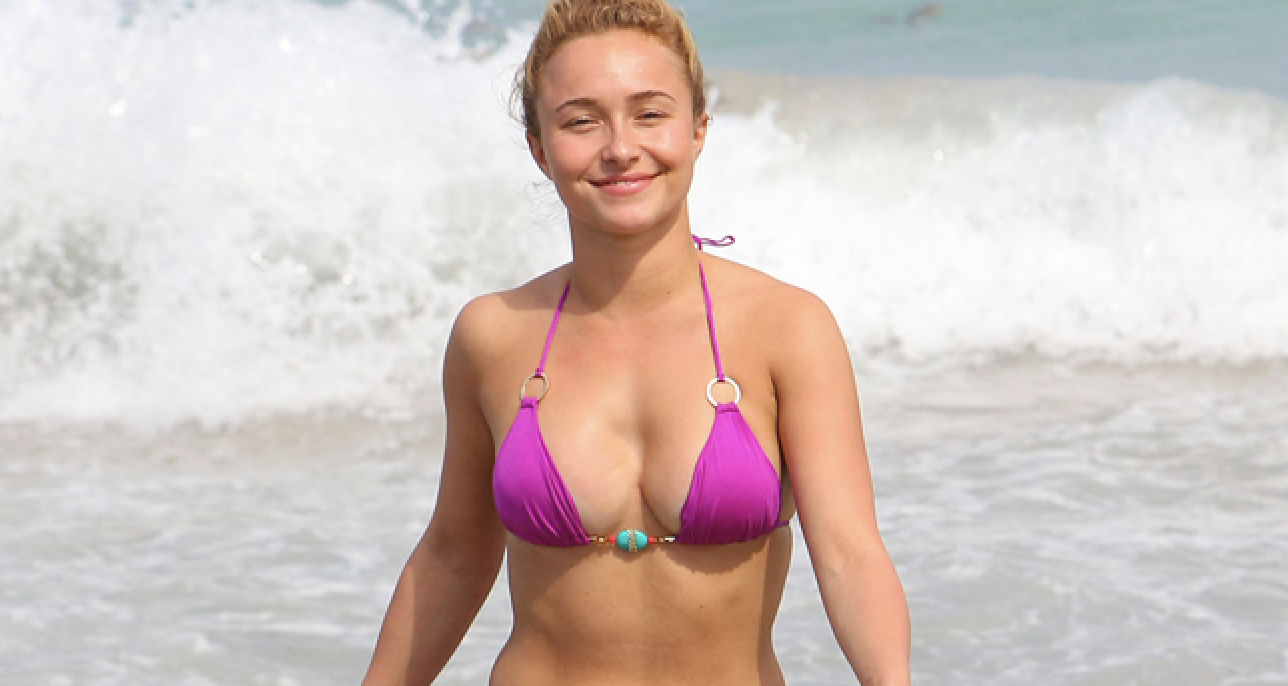 Females typically account for 1 out of 3 cases of Pectus and Hayden represents the third of the pectus community who are females with the condition. Her indent is relatively mild and centralized in her middle chest. Her rib flare is also hardly noticeable and I'd say the fact that she is fit & healthy & would have trained her core a lot is a critical reason for this. For Hayden's indent itself, she could look into potentially the new surgical operations in which they inject fat cells to fill out the hole or she could consult with a Vacuum Bell company such as Pectus Healing to see if they have any Vacuum Bells that would be a good fit for her. 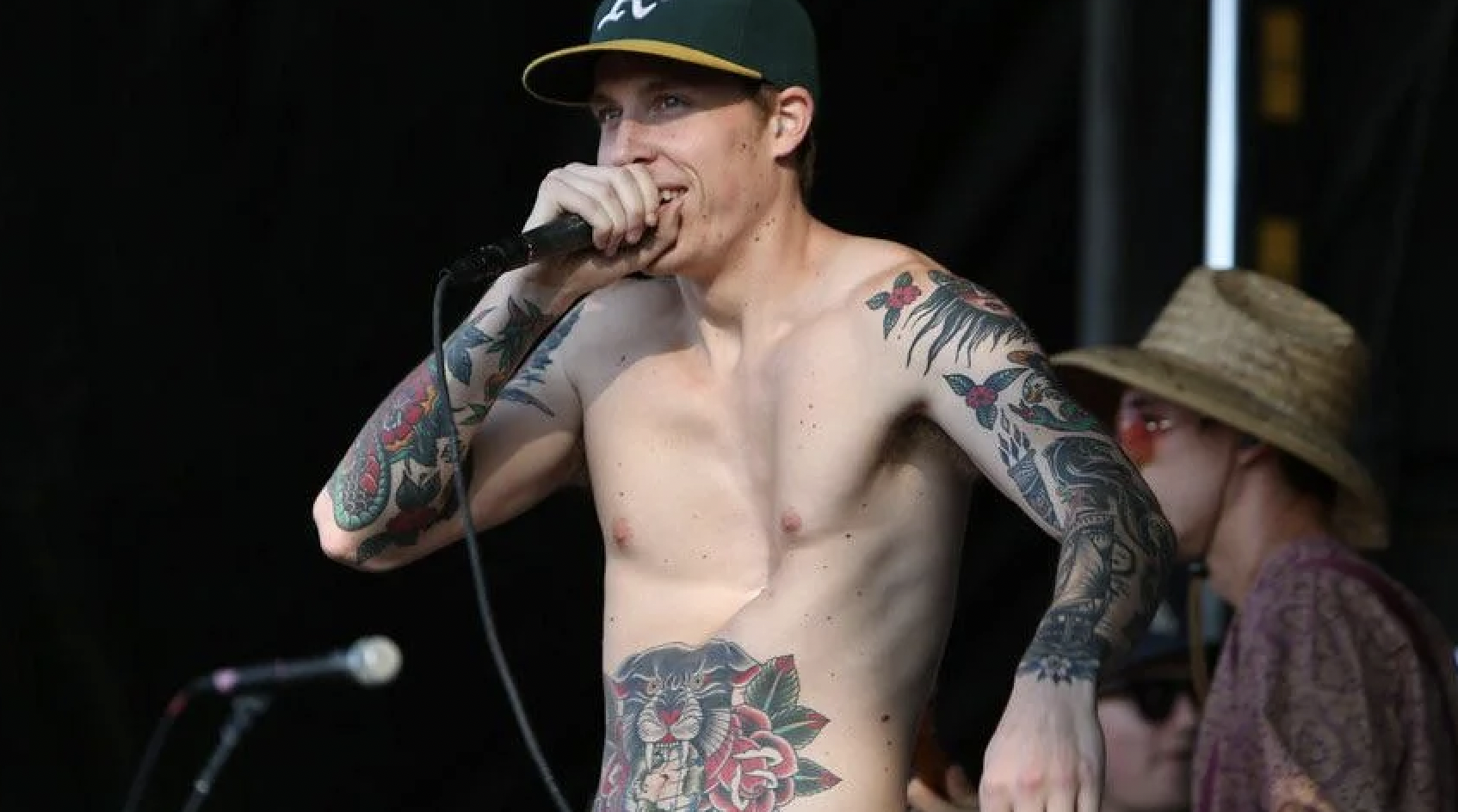 Parker has a severe case of Pectus Excavatum. His case of pectus is at the range of severity where there can often be health complications associated. He should consult with a doctor & do the necessary tests & scans to ensure he is fully healthy. Parker does not have much muscle & by developing muscle, improving his posture & strengthening his core he would be able to make his pectus less noticeable. This in conjunction with Vacuum Bell Therapy would be a good option for him to bring out his chest. Pectus Excavatum is commonly associated with psychological issues, with most individuals with the condition going to great lengths to hide their bodies. However, Parker performs topless on numerous occasions, indicating that he does not care and is proud of his body. This in itself is amazing & serves as an example that with Pectus you should not be ashamed of your body. 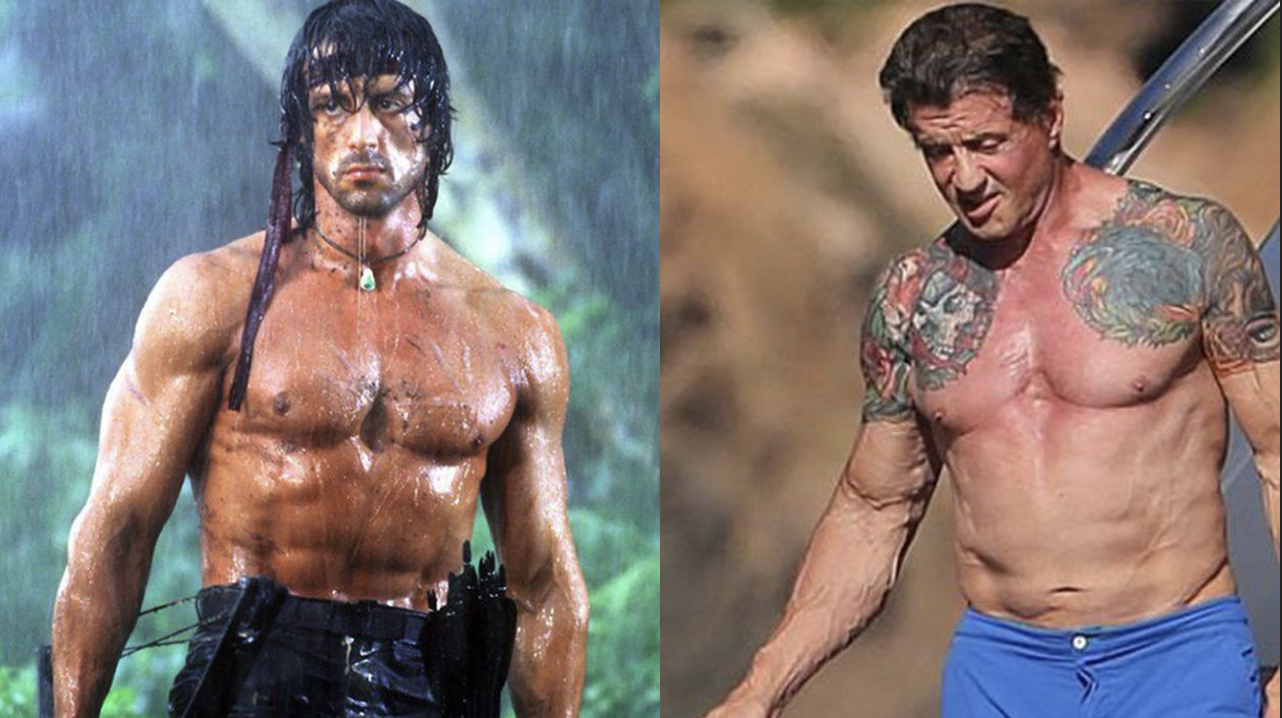 Sylvester has a mild case of Pectus Excavatum which is made to be hardly noticeable at all due to his impressive lean muscular physique and perfect posture. He has done everything that is necessary to completely mask his pectus. Similar to Kelly, with age his pectus does look more noticeable however he still has a very good physique which is helping him continue to mask the condition. 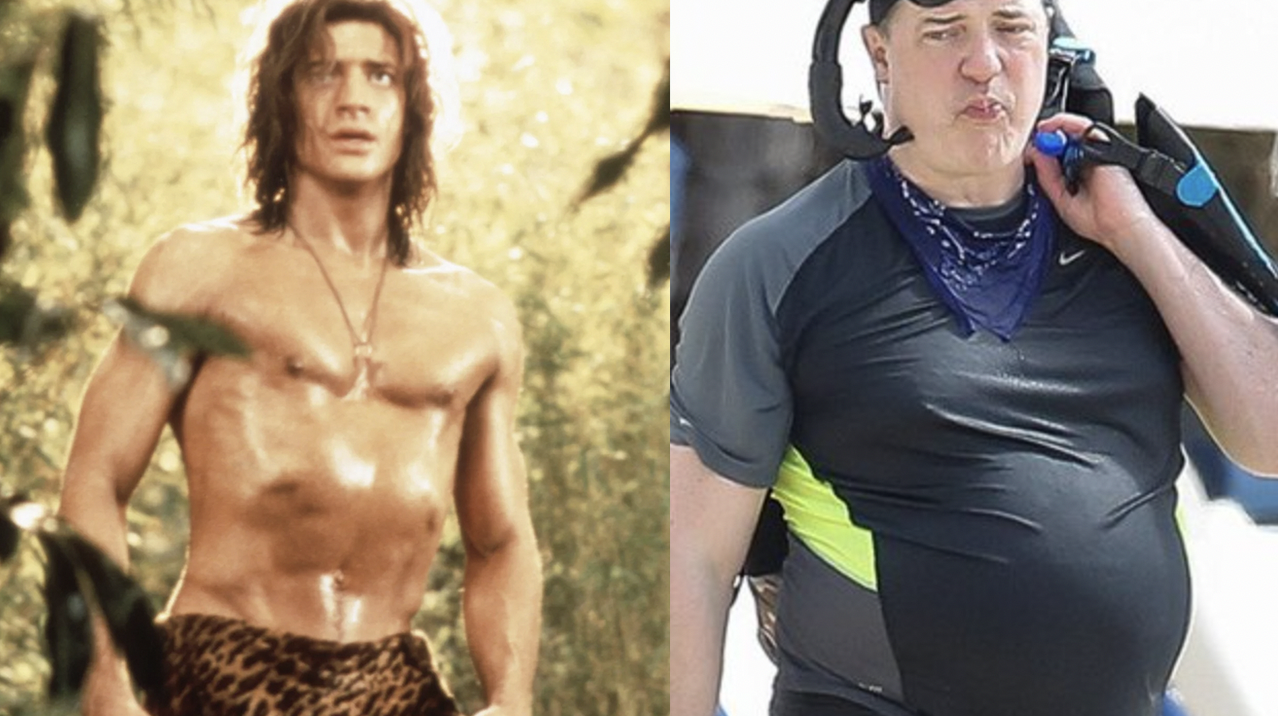 Brendan has a mild to moderate case of Pectus Excavatum and when he played 'George' in George of the jungle he serves as a prime example of how being lean & muscular with good posture makes your pectus hardly noticeable. In comparison to the present day, in which Brendan is now overweight with poor posture which greatly exacerbates his condition. Even in a shirt, you can clearly see he has pectus highlighted by the prominence of his potbelly in contrast to the obvious void of contact with the shirt where his indent is. 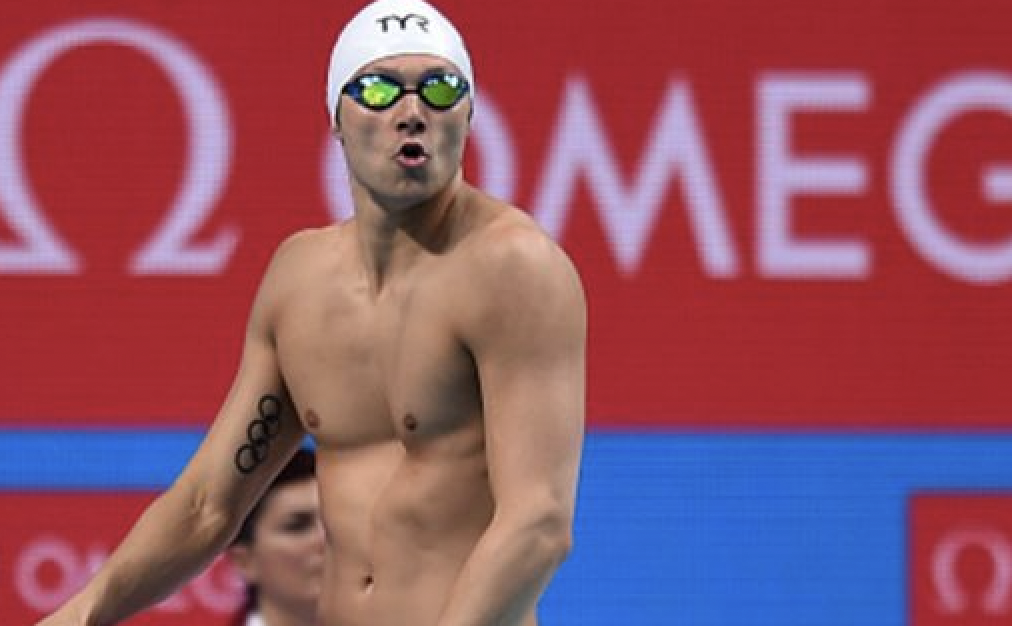 Cody is a professional swimmer with severe Pectus Excavatum. Being a professional athlete, Cody is fit & muscular which definitely helps him have a better body & a less noticeable pectus than if he did not exercise regularly. However, Cody could utilize a more structured bodybuilding regime to build more muscle, particularly in key areas like his chest & obliques to mask his pectus more. He could also implement Vacuum Bell Therapy which we recommend in cases as severe as Codys to reduce the depth of his indent. 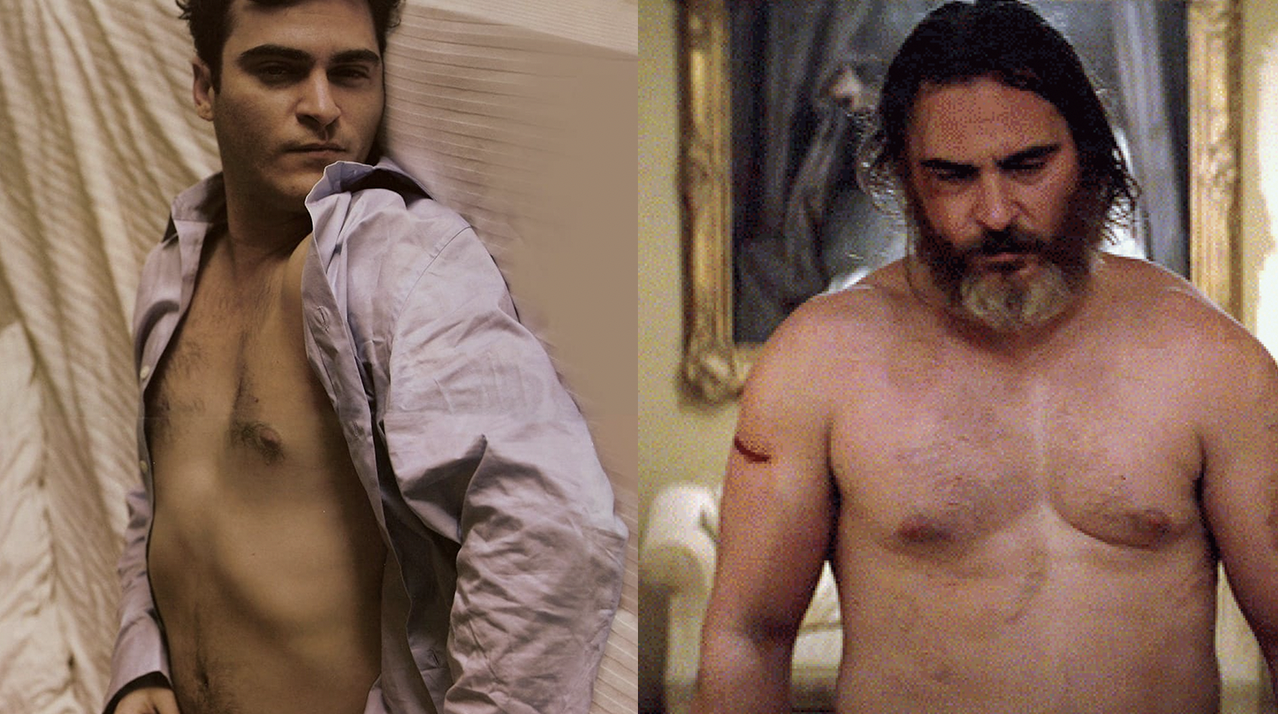 Joaquin has a mild case of Pectus Excavatum that is exacerbated by his body composition. When he was younger, he had a skinny physique so my advice to him at that time would have been to put on muscle & build a physique in which his already mild case of Pectus would be hardly noticeable. In the present day, Joaquin has put on a considerable amount of body fat. This makes his pectus look even more noticeable than when he was skinny. Predominantly due to the potbelly & 'man boobs' which make the indent appear a lot deeper than it truly is. Losing fat, building muscle & fixing his posture would be key for Joaquin.

For a deeper analysis of these celebrities and how they could improve their pectus watch my youtube video above.