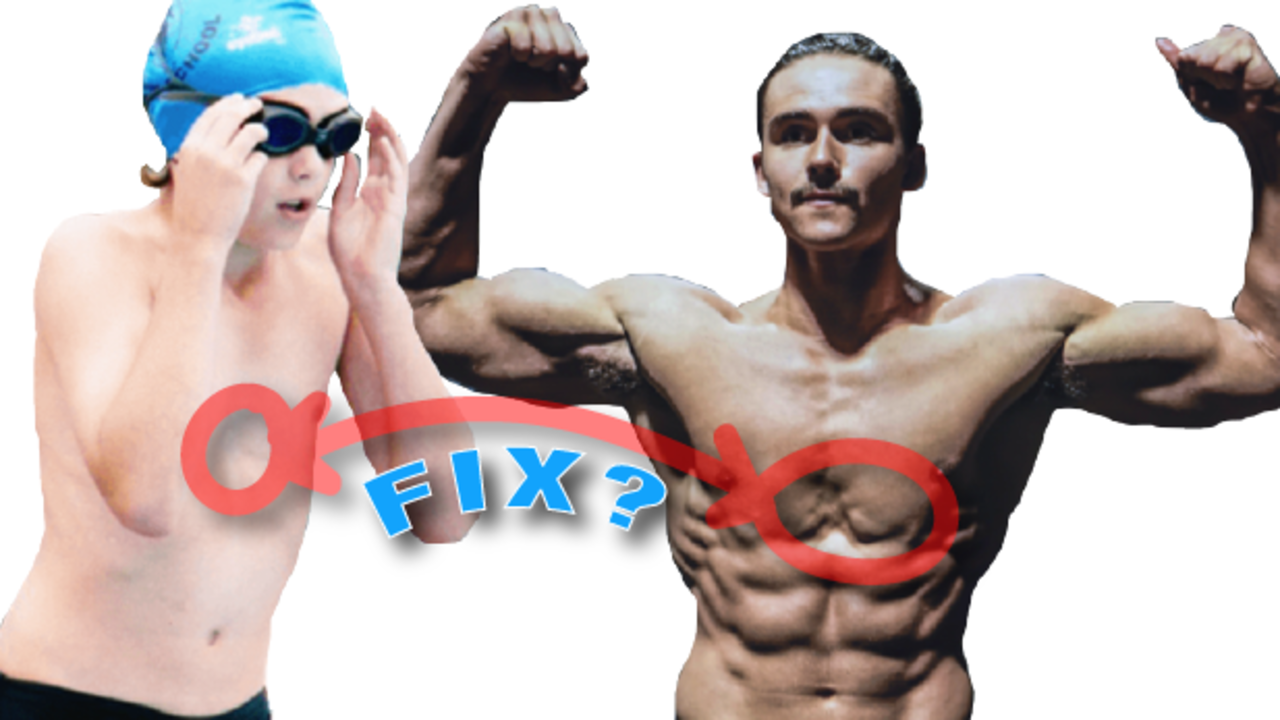 There are two types of treatment for Pectus Excavatum.

In this article I will explain each option, and the pro's & con's off them and also how to proceed with the treatment. 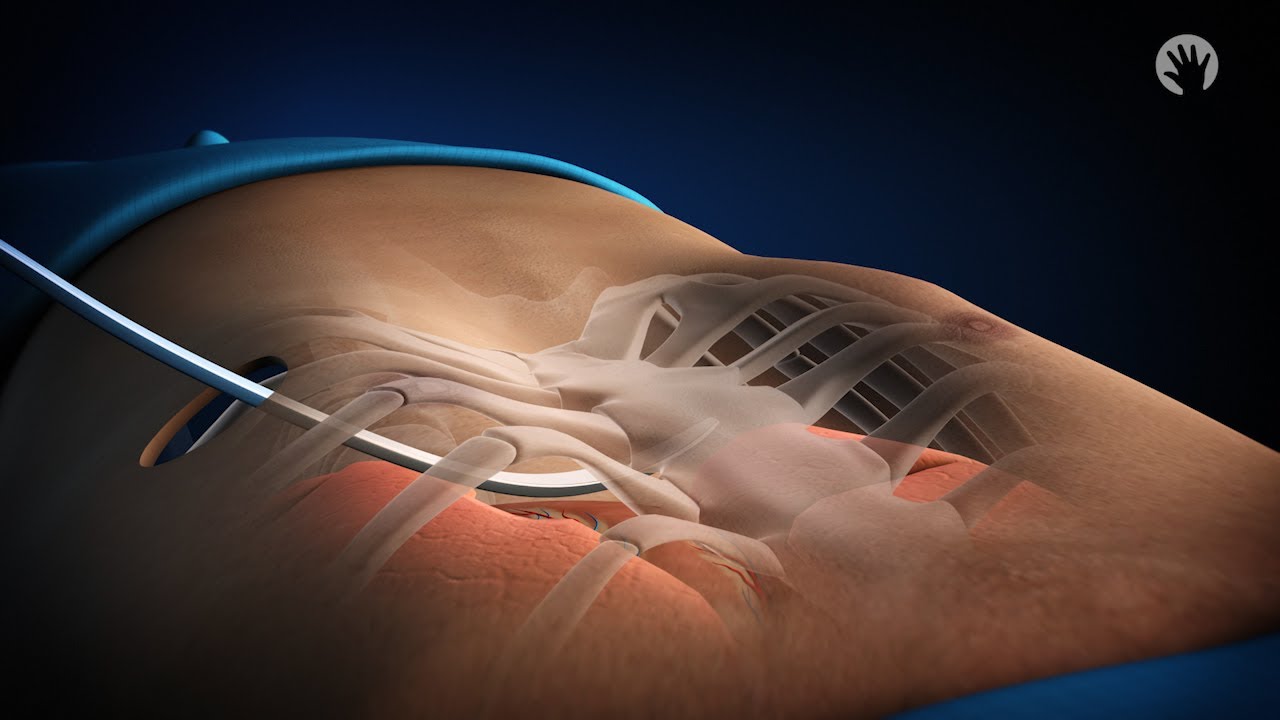 There are two major surgeries for fixing Pectus Excavatum.

The Nuss Procedure & the Ravitch procedure.

The Nuss Procedure involves two small incisions in the side of the chest in which a concave stainless steel bar is inserted into the chest and is flipped to pop the sternum out. This is the most common type of surgery.

The majority of the time surgery is successful in elevating the sternum and can be a very good option if you have a severe case of pectus excavatum which is putting your health at risk due to complications with your heart & or lungs.

Surgical practices and costs vary worldwide. In some countries, it will be covered by your health-care and in others, it will personally put you out of pocket tens of thousands of dollars.

The rehabilitation process is quite lengthy and postoperative pain can be quite severe. Post-surgery physical activity should be limited for several weeks with full avoidance of contact sports.

Occasionally, when the bar is removed after the nuss procedure the sternum may depress again.

If surgery is something you are considering I would recommend consulting your local doctor and getting a referral to a specialized clinic. 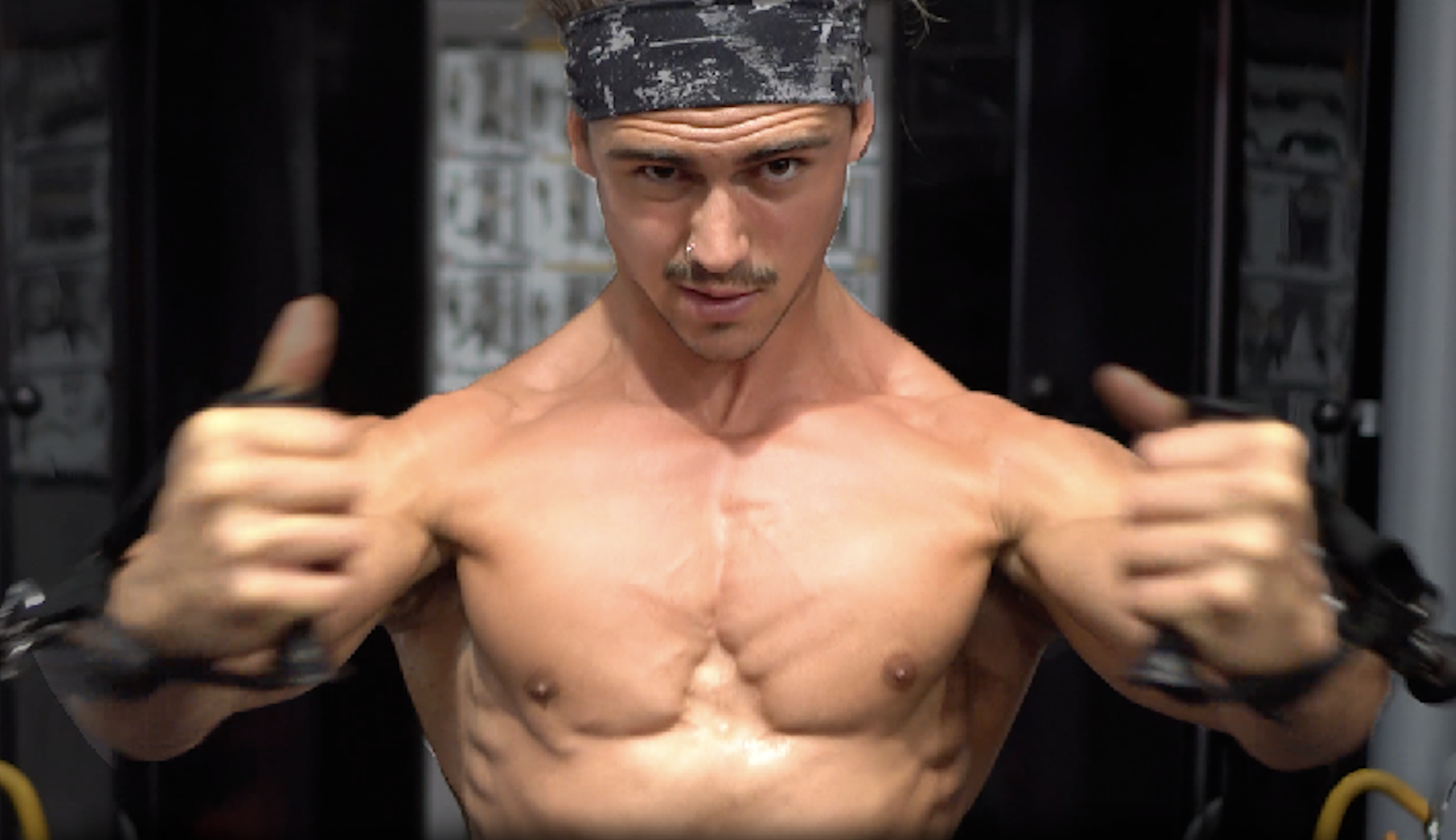 I specialize in non-surgical treatment of Pectus Excavatum so my bias is towards that and my expertise is predominantly in that field.

I also have Pectus Excavatum and chose the non-surgical route for the treatment of my Pectus Excavatum. If you would like to learn more about my story and my Pectus Transformation you could watch the video below.

So how do we treat Pectus Excavatum without Surgery?

There are essentially two components 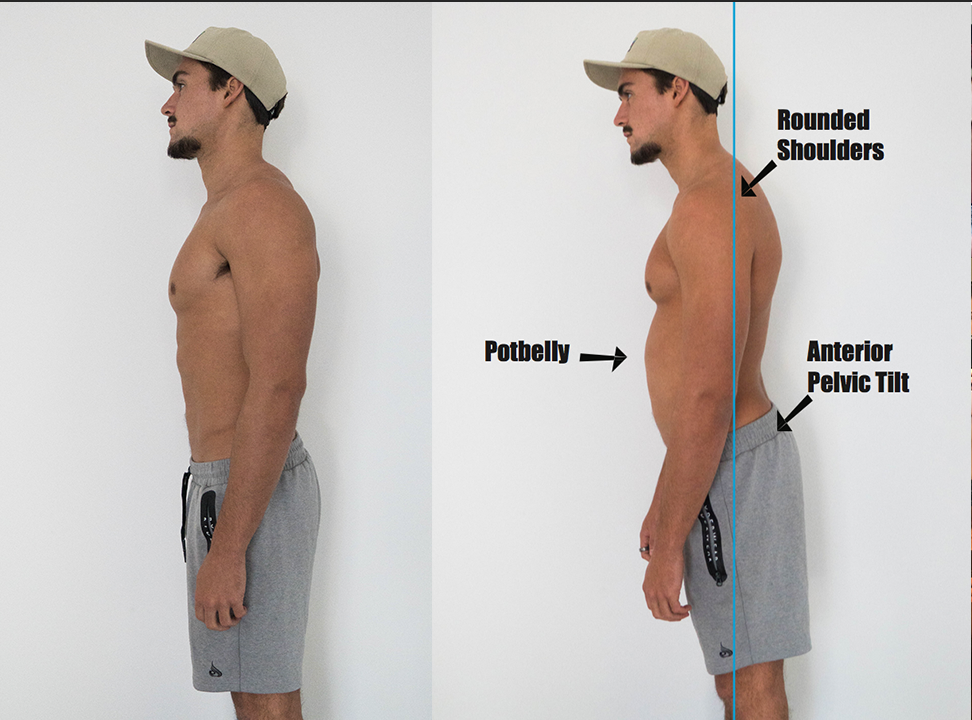 So how do we correct Posture?

Building muscle can drastically improve the look of Pectus Excavatum. Muscle building is so effective at improving pectus for a few reasons:

2. Building your back will help with your posture which as you know is very important for improving pectus excavatum.

3. Developing your abs/obliques is going to help mask the rib flare/potbelly and turn your rib/flare potbelly stomach into a six-pack

4. Developing a lean muscular physique will make pectus excavatum less noticeable as it will distract from your indent. People will notice your muscles and your physique rather than your deformity.

For proof of how effective bodybuilding can be for Pectus Excavatum treatment just look at some of these transformations in this video below.

So how do you build muscle for Pectus Excavatum?

This is a very complex and long topic. For me to explain it all in this blog post would probably result in the worlds longest blog post ever. If you check out my youtube channel & other blogs I have dozens of different videos & blogs explaining different topics such as good and bad exercises for pectus, Chest training tips, how often should you train chest, sample workouts to try, Cardio for Pectus, At home exercises for Pectus, The best exercise for pectus, nutrition for building muscle & so on...

Furthermore, I have a coaching service that has helped thousands of others fix their pectus without surgery.  If you want to apply for it then go to  www.fixpectus.com/ and follow the prompts.

Both surgical and non-surgical treatment of Pectus Excavatum can be effective. There are pros and cons to both. The truth is non-surgical treatment (exercising and stretching) should be implemented even if you chose to get surgery. If you have a successful surgery that lifts your sternum without exercising and stretching you will still have a non-muscular physique, the flared ribs & the pectus posture which will likely still result in low self-esteem and body image issues. Therefore exercise and stretching are essentially a non-negotiable element of treating pectus excavatum. The good thing is exercising and stretching should be lifestyle habits that are implemented in your daily regime anyway. They are critical for a better healthier happier quality of life! So the way I look at is that Pectus Excavatum is a blessing as it provides us with more incentive and motivation to live a healthy optimal lifestyle!! The question then remains do you want to add surgery on top? The answer should really depend on your case of Pectus Excavatum, how severe it is & whether you have any health complications associated with your case of pectus.